Does The Inheritance Law Deny Women Of Their Fair Share?

Does The Inheritance Law Deny Women Of Their Fair Share? 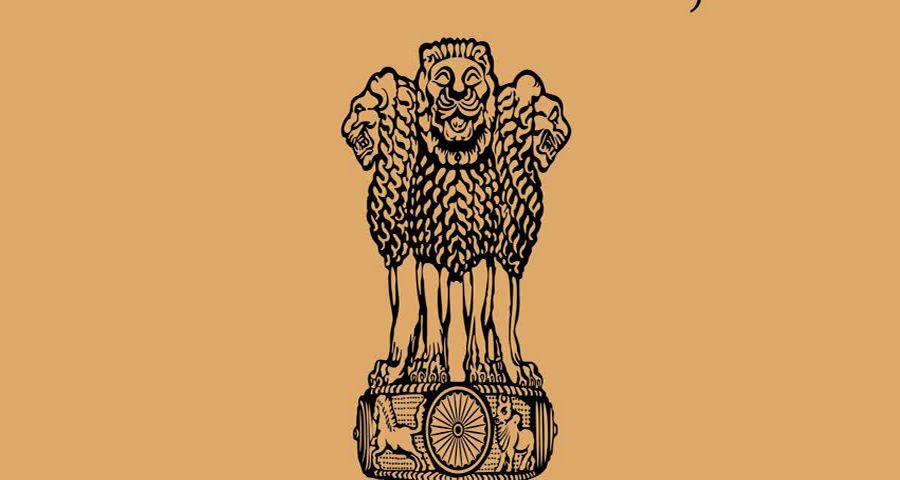 Daughter’s Right in Ancestral Property as per Hindu Succession Act

Throughout an amendment to Section 6 of the Hindu Succession Act, 1956, in 2005, equal rights were granted to girls in their fathers’ ancestral property. However, this law applies only to the ancestral property, and not to a person’s self-acquired property.
In a case of a self-acquired property, a person can provide it to anyone through a WILL. In a situation the owner dies before making a will, the property is transferred to Class-1 heirs (mother, spouse and children). In the case of the absence of Class-1 heirs, the property goes to Class-2 heirs (father, siblings and grandchildren).
However, the Supreme Court had held that those daughters whose parents passed away before the law was changed are not allowed to a share in their fathers’ ancestral property.

Transfer of Property for Childless Widows

Under the Hindu Succession Act, a female’s property is distributed into three categories:
• Property obtained from parents
• Property received from husband or in-laws
• Self-acquired property or property acquired as gift
Presently, if a woman who is a childless widow dies without implementing a valid will, the property kept by her goes back to the source it came from. The self-acquired properties, however, is transferred to her in-laws.

Service: Get Your Ancestral Property Searched in India 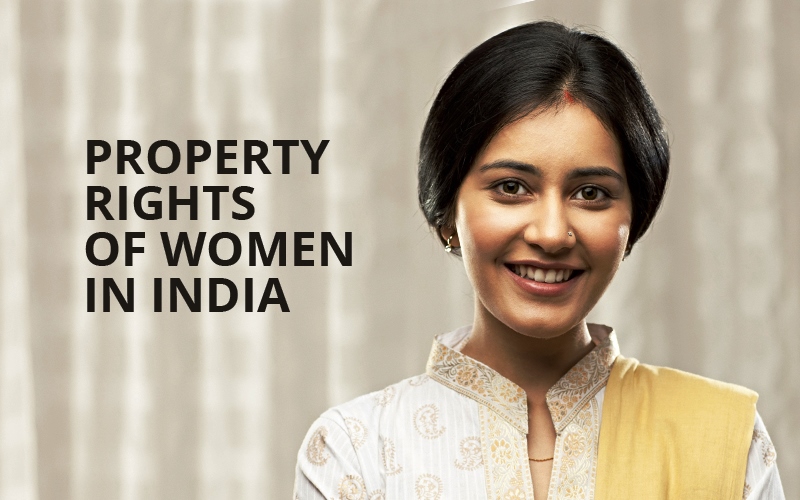 What Are Women Property Rights in India? 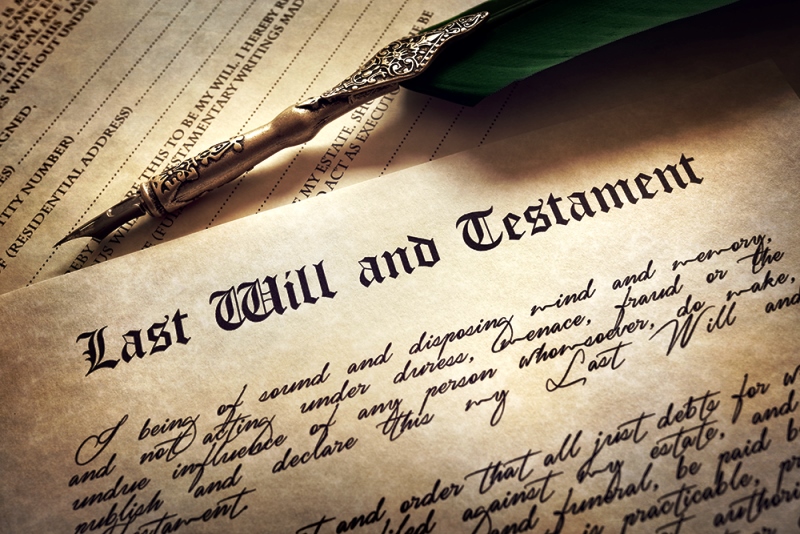 Different types of Will documents