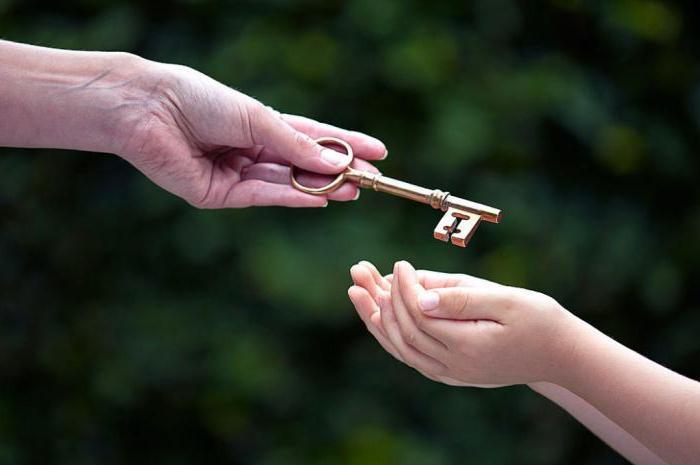 The Inheritance Rights is devolution of the property, titles, rights, debts, and obligations to another person on the death of a person. A person can succeed or inherit one’s property in two ways:

Laws that govern inheritance in India

Different laws are applicable based on types of succession and religion. These include-

Under the Indian Property laws, the following sorts of family property are recognized in India:

Joint Family property- Property and land inherited by a Hindu from his father, father’s father or father’s fathers’ father, is named as a joint family property. The family has a shared ancestor. It is not a separate entity and has perpetual existence.

Separate property- When a person acquires property from any other relation, which is not subjected to be treated as joint family property is described as a separate property.

In case of his father’s self-acquired or separate property, if the father dies without leaving behind a will, then the son and daughter being a Class I heir will have equal rights with his living mother, grandmother and brother or sister.

Until 2005, the property rights of son and daughter were different. Only an unmarried daughter had a right to the ancestral property. But post-2005, a daughter has similar rights and duties that a son has. She has an equal right or shares in the inherited property.

In case of the father’s self-acquired or separate property, if the father dies without leaving behind a will, the daughter being a Class I heir will have equal rights with his living mother, grandmother and sister or brother.

A grandchild, both grandson, and granddaughter have an equal share with their father in their grandfather’s ancestral property. In case of grandfather’s self-acquired or separate property, a grandson will have an inheritance right only when his father predeceased his grandfather.

Rights of a Spouse

Inheritance Rights of an Adopted Child

The inheritance property rights of an adopted child are same as that of a natural born. Upon adoption, a baby loses his rights in the biological family however if a property vest in him before the adoption, then the property will continue to be in his name. 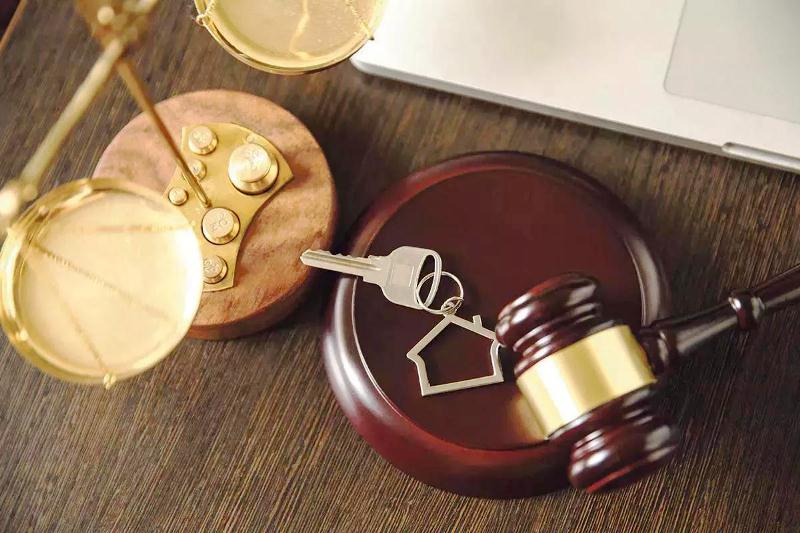 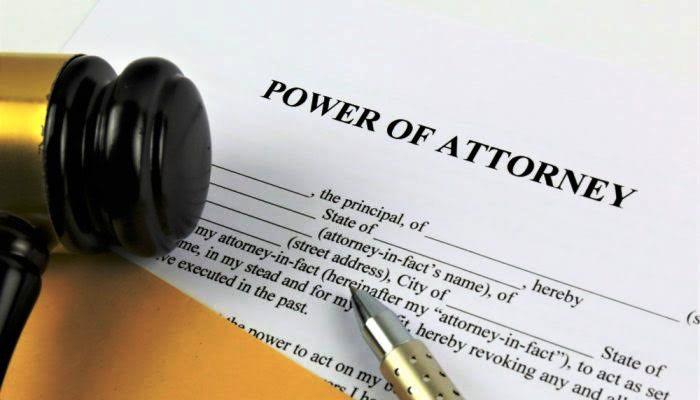 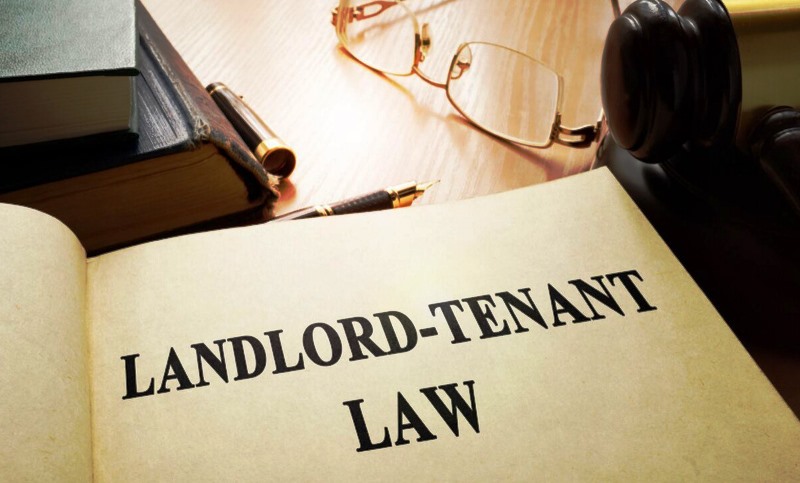